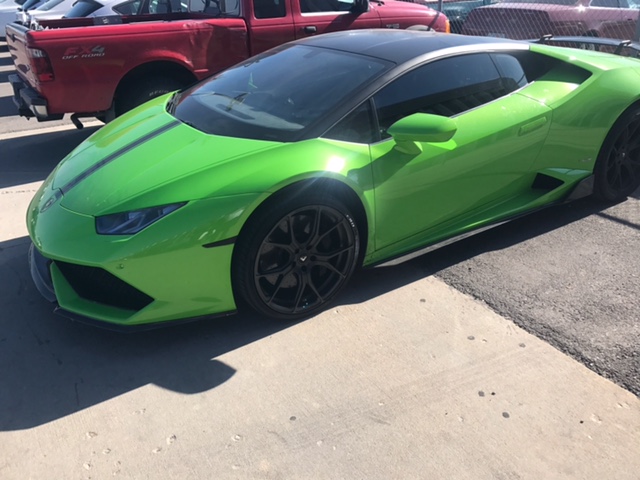 Our client bought a 2015 Lamborghini Huracan through Adesa’s auction services for $148,500.00. He drove home with Italian automotive engineering, but then the Salt Lake police knocked on his door and informed him that the Lamborghini—which he had purchased from Adesa had been stolen. Our client had two options: return the vehicle, or be prosecuted for receiving stolen goods. Of course, he returned the vehicle.The title of the Lamborghini, as it turned out, was forged. It actually belonged to a corporation in Texas, but Adesa claimed it wasn’t their responsibility to clear title, or know whether the car was stolen. Adesa now asserts that their terms and conditions disclaim liability.

Click the links here to see the formal complaint filed in federal court.