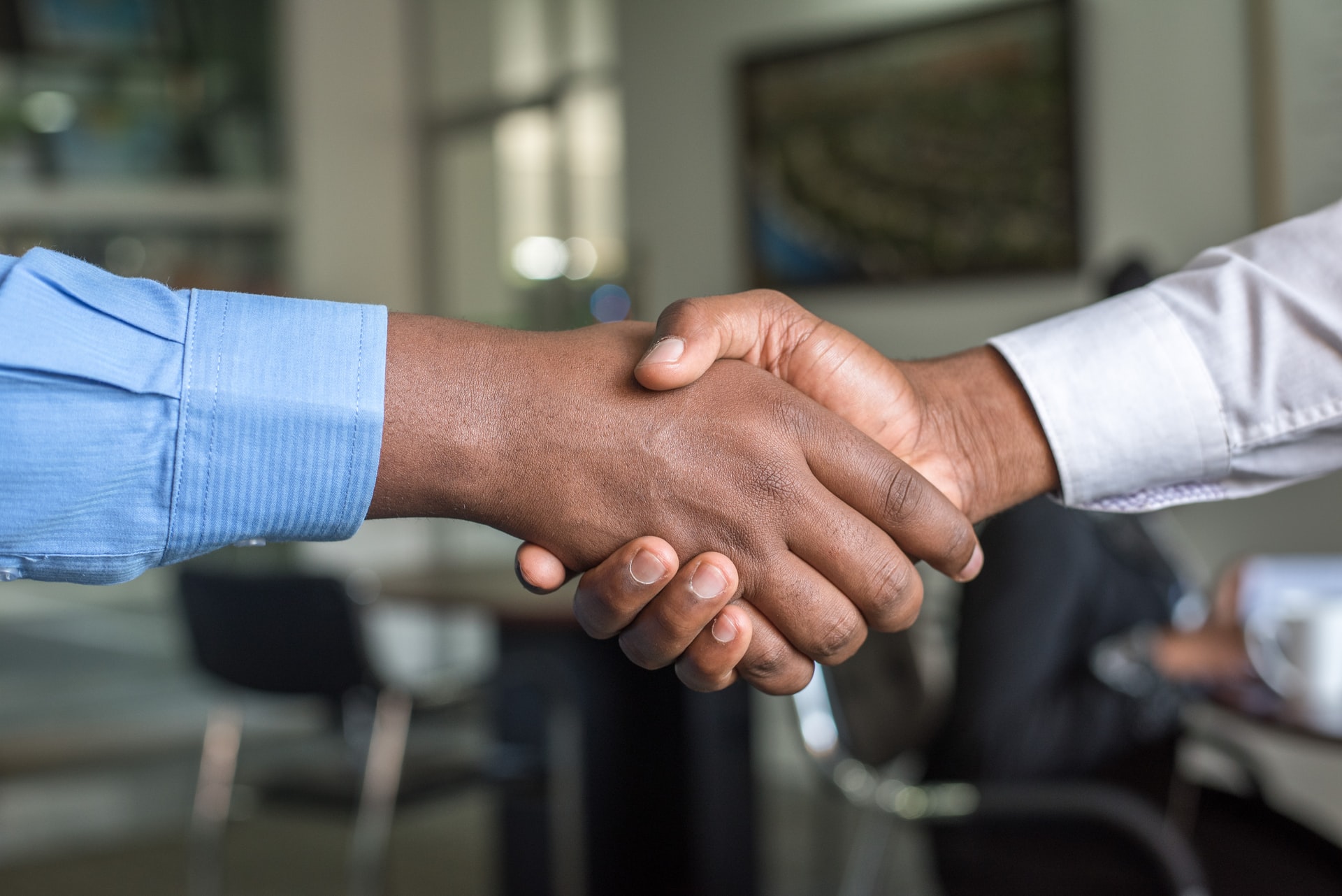 Contracts and Breach of Contracts

Contracts are part of our way of life. If you were one of the lucky ones, your parents gave you an allowance as a child. The allowance was likely not just given, but had to be earned through chores. In a small way, you had a contract with your parents. If you did chores, then you would be compensated with an allowance. If you did not do chores, you failed to fulfill the contract with your parent, and consequently did not receive an allowance.Much like when you were a kid, businesses and individuals enter into contracts all of the time. Contracts are a common part of doing business and unfortunately sometimes people breach those contracts. What is a breach of contract, and what is the correct way to dealing with it? ‍

What is a contract?

‍In order to understand how a contract is breached, we must first define what a contract is. A “contract as an agreement between private parties creating mutual obligations enforceable by law”. While the main idea of a contract is an agreement between two parties, there are different elements that need to be present to make the contract legally enforceable. First, there has to be mutual assent. This means that both parties have to agree about the contract they are entering. Both parties must have a mutual understanding with one another and what they are agreeing to. Second, there has to be an offer and acceptance. This idea is easily understood by thinking about buyers and sellers. Let’s say a buyer makes an offer to a seller to purchase their services through a contract, after consideration, the seller accepts the offer. The two parties have mutually assented and a contract has been agreed to. Third, adequate consideration. Both parties have to give adequate consideration to the contract they are about to enter. The phrase is ambiguous, but implies that the consideration both parties give is adequate to the importance of the contract. The more important the contract, the more consideration needs to be taken by both parties. For example, a contract involving multiple businesses and millions of dollars needs to have significantly more consideration given to it, then you paying someone to cut your grass. Fourth, capacity. Capacity is the person’s ability to satisfy the elements required for someone to enter binding contracts.  For example, capacity rules often require a person to have reached a minimum age and be sound of mind.Fifth, legality. This one is easy, if the contract is illegal then it can’t be legally enforced. An “illegal” contract is a contract that has illegal activities as part of the agreement. You cannot force someone to do something illegal.These five elements define a legally enforceable contract. These different elements are often highly debated in litigation involving contracts and especially, breach of contract cases. The definitions we provided are meant to give you a general idea of what the elements are and how they can be applied. These elements are important to understand because they will be key in holding the other party accountable for breaching the contract. Cornell law states that in order for a contract to be legally enforceable it must include all the elements of a contract. Without all of the elements of a contract, your agreement with the other party will be unenforceable.

‍What is a breach of contract?

‍“A breach of contract as a failure, without legal excuse, to perform any promise that forms all or part of the contract”. This includes failure to perform in a manner that meets the standards of the industry or the requirements of any express warranty or implied warranty, including the implied warranty of merchantability.One of the important things to notice in that definition is the phrase “all or part” of the contract. This means that if you hired someone to paint all of your house and they painted everything accept a small upper corner near the roof, then they have breached, or failed to fulfill the contract. The obvious remedy would to be to have the contractor finish painting the house, however the judge can’t force someone to perform a service. The alternative and most common remedy for breach of contract is going to be monetary damages. Another important thing to notice about the second part of the definition is the manner in which the contract is fulfilled. For example, if you pay a contractor to build a front porch for your house, you expect him to do a reasonably good job. However, when he finishes, your porch is uneven in some places and has nails sticking out in other places. Despite fulling the contractual requirements to construct a porch for your house, technically the contractor breached the contract because he failed to perform in a manner that meets the standards of the industry. The standards of industry are generally accepted requirements followed by the members of an industry.There are four elements to a breach of contract:

‍If a contract is breached, the law provides remedies to the harmed party, often in form of monetary damages, or in limited circumstances, in the form of specific performance of the promise made. Like we said earlier, this is very rare, the court wont force people to do things but they will make them pay for the damages of the work not done. After a breach of contract, the harmed party will have the right to terminate the contract as well. The innocent party will often terminate the contract after collecting damages for the losses incurred. Damages are typically classified as being either compensatory or punitive.

‍Compensatory damages, “are rewarded in an attempt to make up for the losses incurred by the breached party”.  These damages are most often awarded as payments. If you payed $20 for a pizza to be delivered to your house and it never arrived, then the courts would typically  award you no more than $20 dollars for the loss you incurred by not getting your pizza. However, damages often vary from case to case because parties can argue for non-obvious damages incurred by the harmed individual.

‍Punitive damages “are given to punish or make an example of a wrongdoer who has acted willfully, maliciously or fraudulently”. When punitive damages are awarded, which happens only in extreme cases, they are usually awarded along with compensatory damages. If you hired a landscaper to clean up and take care of your backyard, but instead he sets up booby traps to harm you when you walk outside, then you would most likely be awarded punitive damages for the landscaper’s malicious actions. What are the different types of breaches?Contracts often have wording to describe the types of breached contracts. These alternative wordings have no fixed meaning in law - they are interpreted within the context of the contract that they are used. For this reason, the meaning of the different terms may (and do) vary from case to case. While the meaning of the words varies from case to case, generally there are three types of breaches: material, fundamental, and anticipatory.

‍Fundamental breach: A fundamental breach refers to one of the parties in the agreement not keeping their part of the deal by “failing to complete a contractual term that was essential to the agreement so much so that another party could not complete their own responsibilities in the contract”. Because this type of breach is so critical to the contract being carried out, it is often grounds for the aggrieved party to cancel the contract entirely.For example, three parties can agree upon a deal where Party 1 orders a product, but Party 2, who makes the product can’t deliver it, so Party 3 agrees to make the delivery to Party 1. Party 2, however, never made the product.Because Party 2 never made the contract, Party 3 cannot deliver it, and Party 1 cannot pay for it. Because Party 2 failed to comply with a basic premise of the agreement—making the product—neither of the other parties can fulfill their portions of the contract.Party 3 now has a loss of income as a result of their inability to deliver the product and potential grounds to sue for damages. In smaller deals, this may not be as much of an issue, but if a large-scale deal went south, it may be the best way to mitigate losses. Party 1, in turn, has grounds to cancel the contract entirely and move to a separate vendor to procure the product.

In ways big or small, we all have experience with contracts. The important thing is that we can make them work for us. Sumsion Business Law has over 30 years of experience helping clients navigate the world of contracts, successfully and efficiently. If you find yourself needing help drafting, writing, or understanding a contract, Sumsion Business law is ready to help. Additional resources