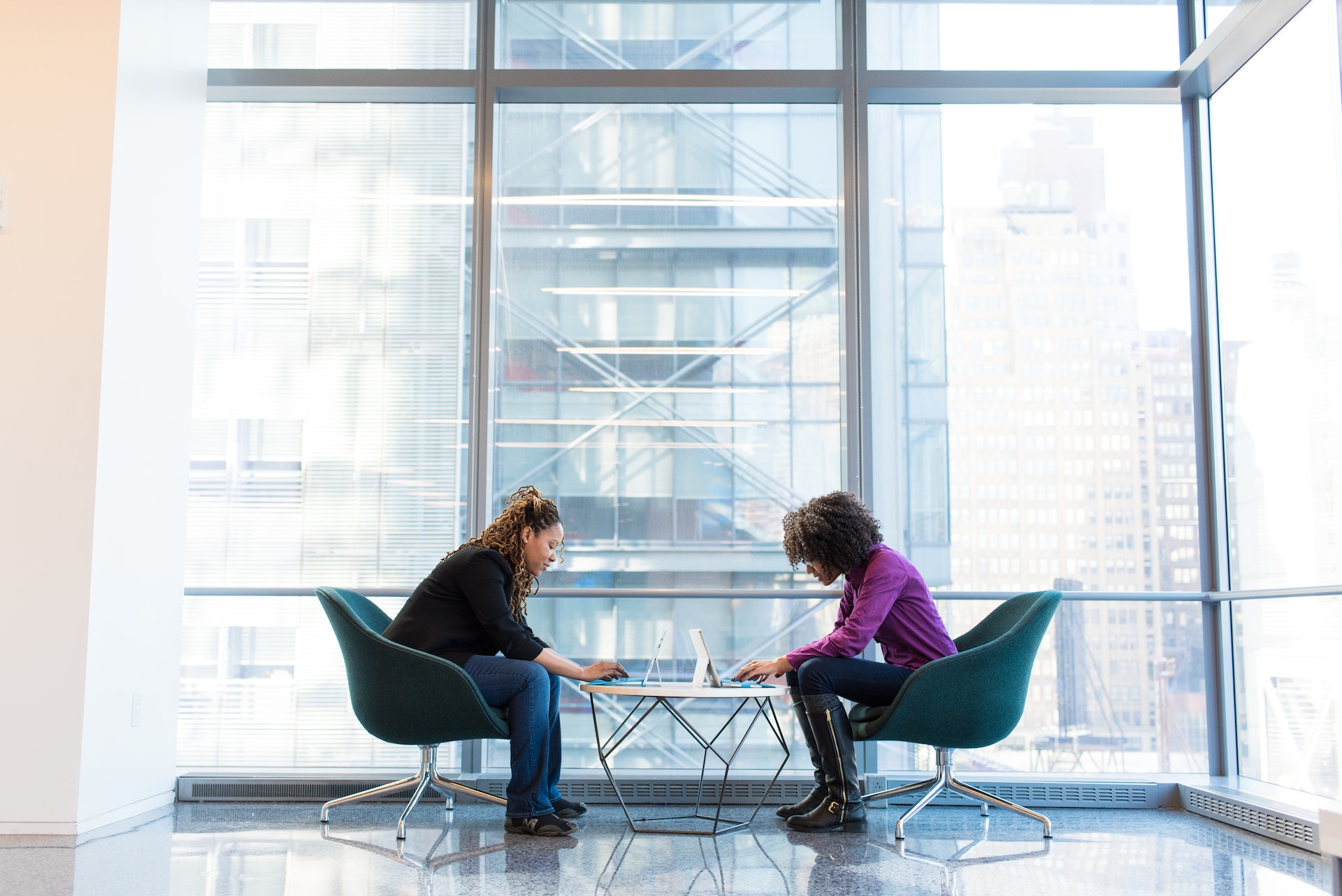 ESG: All About The Relationship

The new decade has arrived, and everything shows that it was not only the year that has changed, but the labor market also seems to have realized that this is a time to "turn the key" and adopt a new mentality with all its impacts.

Productivity standards, recent technologies and environment preservation are just some of the topics that are drawing the attention of companies, who have seen the need to modernize their standards of operation.

ESG and Compliance are seen as the gold mine of the big entrepreneurs. Do you know what they have in common?

The ESG is a concept that has gained recent fame in the corporate world, so a more detailed explanation on the subject is necessary.

The acronym means Environmental, Social and corporate Governance, in practice, symbolizes that the company looks to follow relevant practices to position itself as a company that cares about its social impacts.

E: Concern with environmental impacts and adoption of special care on the use of natural resources.

But what do ESG, and Compliance have in common?

You probably hear the term "Compliance" too often, right? The theme has become increasingly used and there is many companies seeking to be "compliant", as the term says.

Compliance received even more attention from the corporate world after several cases of corruption that have been in the media.

Companies know that the best and most correct way is one that allows them to comply with corporate standards. Compliance sums up this important corporate mindset.

It turns out that the impacts generated by a company go far beyond the social. Every company also has an ecological footprint to be highlighted, regardless of the size of the company.

Concern about environmental impacts gained even greater notoriety after the Paris Agreement on 12 December 2015. In all, 195 countries took part in this event that signals a milestone in climate history.

Since then, companies have realized that environmental care is not just an ethical duty, but an opportunity to increase the commercial potential of business.

This is now a business strategy, which allows companies to maximize their revenues and collaborate with the environment at the same time.

Notice that these are a series of policies that have received special attention from the business worldwide over the past few years. This growing movement helped ESG stand out and win the scene.

Although the term emerged in 2005, in a report called "Who Cares Wins", it is only in this recent decades that it has become a fever among entrepreneurs.

It is not wrong to say that the ESG is an evolution of the compliance mentality. It is even more opportune to say that it symbolizes the union of efforts of companies to build a fairer, more ethical and healthier world.

Companies are now looking to create an ESG culture. That is, to form a team capable of acting with the ethical principles that guide this new vision.

It's no use having an extraordinary vision if accessible tools are left out of that purpose. Not different, technology have been focused on direct action of maintaining ESG principles.

Even though ESG should not be seen as a simple practice that aims to reinforce the image of "good company" – it is but a project for the future and for the present, and a vision for those who hope to build a better world.

It is remarkable that this culture is already becoming an inevitable trend although it is not without criticism from shareholders, economic scholars and even environmentalists. This makes me believe that soon those who do not follow it, may "withdraw from the game" very soon.

This is the time for a change in the companies.

For more information on ESG, read my Master's thesis: https://papers.ssrn.com/sol3/papers.cfm?abstract_id=4121849