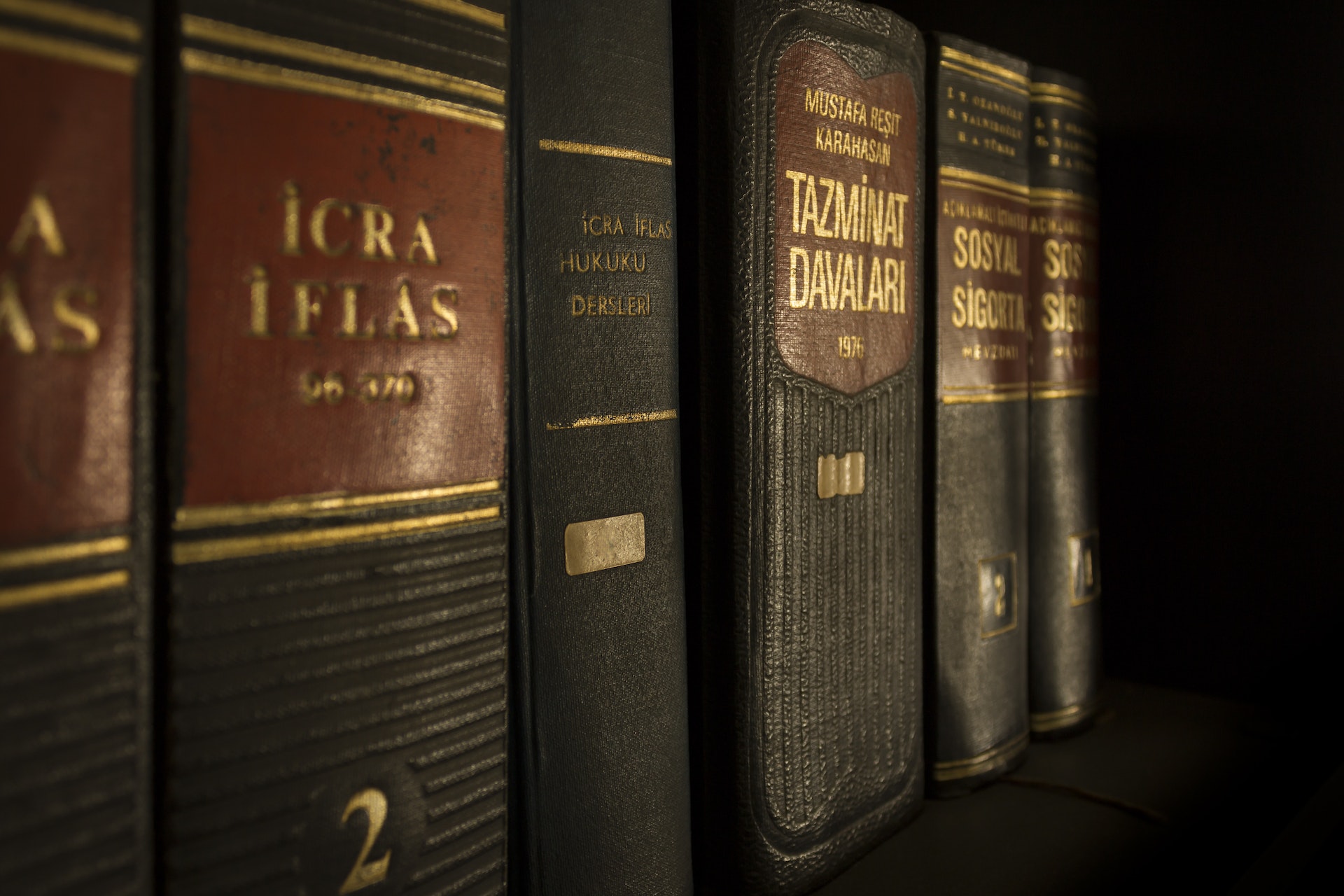 The Doctrine of Stare Decisis

The US legal system, although still evolving, has existed for centuries. In 1765, William Blackstone, an English jurist described a doctrine of English Common Law that, in order to foster security in the law, one would need to “abide by former precedents where the same points come again in Litigation,” unless considered “flatly unjust or absurd.” William Blackstone is describing the doctrine of stare decisis et non quieta movere, which can be interpreted as “to stand by decisions and not disturb settled matters.” In 1787, this doctrine was implemented by the US government when the constitution was signed and is still a foundational doctrine we apply today.

"To stand by decisions and not disturb settled matters."

Why is it Important?

Because our legal system applies the doctrine of stare decisis, it has made law relatively easy to comprehend considering most of the issues that are presented have already been resolved in previous court cases. It turns each judgement into a statement of law and makes it so that all courts owe “obedience to its decision” (Mendenhall v. Cedarapids, Inc., 5 F.3d 1557, 1570 (Fed. Cir. 1993), which is why past decisions can then be used to argue future cases. However, although it is a law that preserves the precedent, it does not mean that it preserves every precedent or maintains erroneous decisions.

Here at Sumsion Business Law, we fully recognize the importance of stare decisis and that an examination of the past can be a determining factor in whether one wins or loses a case. As lawyers and paralegals, we perform in-depth research and study of previous cases so that we are successful in aiding the cause of our current and future clients.