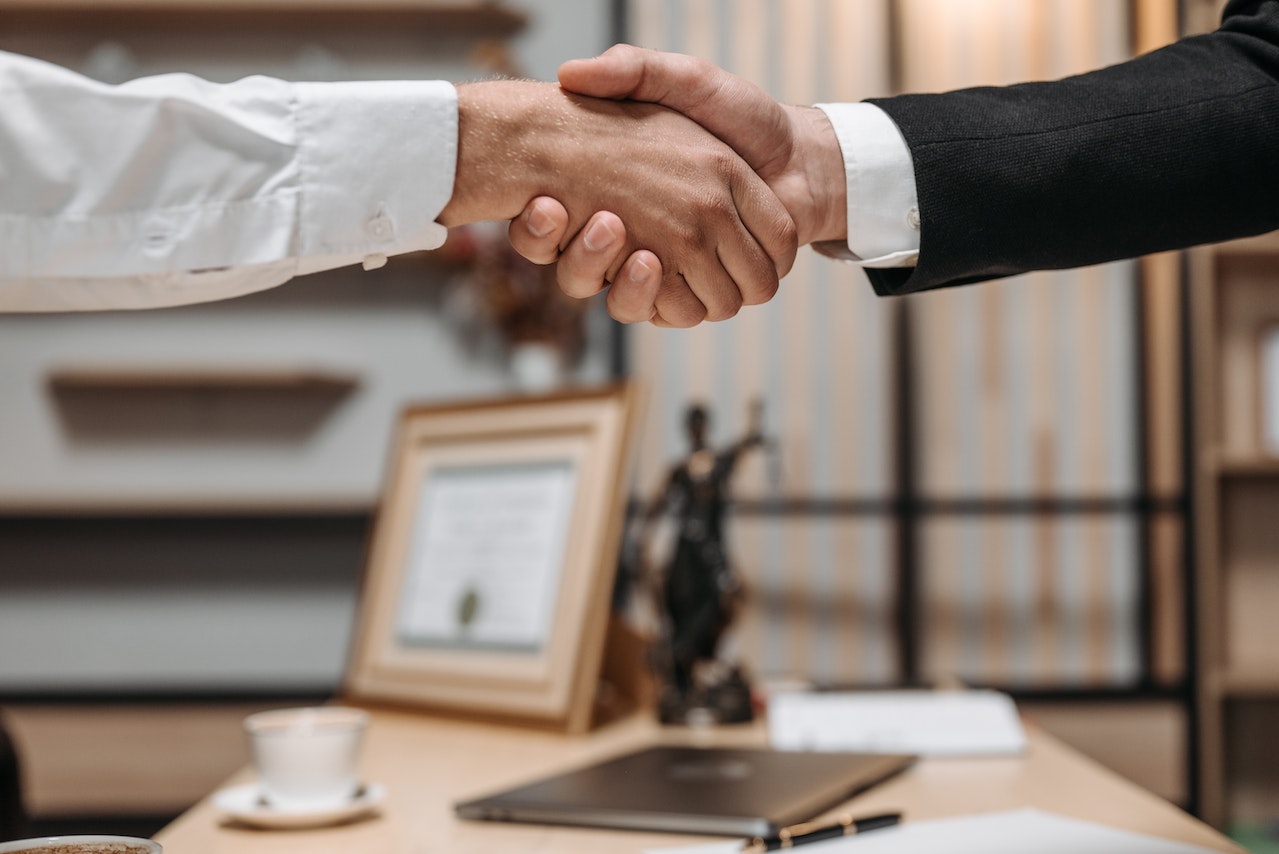 For most, the world of lawyers and legal work is full of unknown words and confusing processes. When faced with legal action, simply coming to understand the terms can be almost as challenging as the lawsuit. I’ll briefly cover the basic steps of litigation here to mitigate some of that confusion:

This includes everything in a lawsuit from beginning to end, such as documents filed, negotiations, discovery process, mediations, and trials. I’ll cover these steps briefly, but first let’s look at some terminology:

Plaintiff: Individual, group of individuals, company, or organization that files a lawsuit against another party. Often referred to as complainant.

Defendant: The individual, company, or organization being sued.

Simple stated, litigation is the process of taking legal action.

I. Official Start of Litigation

After a demand letter (if any) has been sent and responded to, and the plaintiff still wishes to pursue a lawsuit, the litigation process begins via a civil lawsuit. Both the summons (a letter to those involved stating the when, where, and requiring presence) and the complaint (document stating all the plaintiff’s claims and demands) must be filed and delivered to all parties. The complaint must then be answered by the defendant within the timeline, which varies by state.

If the parties are unable to reach an agreement, the lawsuit moves into the fact discovery phase. In this stage, each party is allowed to request information including documents and answers to questions.

Expert discovery follows fact discovery, where each party may choose to have an expert provide opinions to be submitted to the court and opposing counsel. This can include an official report that cannot be created by anyone outside of the expert’s field. This phase typically concludes the lawsuit’s discovery phase. (Discovery can be re-opened during various stages, however, if new info comes to light.)

The case will then proceed by either a mediation process or by filing with the court to go to trial.

Mediation is the attempt to resolve disputes outside of the court, which lessens the complexity and cost of the litigation process. Mediations also allow the parties to have more control over the case’s outcome, instead of a judge making the final decision. Both parties agree to meet with a neutral third party, the mediator, who facilitates discussion and clarifies facts. A mediator will generally be an experienced attorney who is not affiliated with either party. Mediation has an 80% success rate.

Oftentimes before mediation begins, both parties establish that the results of mediation will be binding on both parties. In this situation, the case will conclude once a settlement is determined. A settlement is typically monetary, at least in civil cases.

Arbitration is a second dispute resolution technique. Whereas mediation is informal, arbitration is formal. Both parties provide evidence and testimony to the arbitrator, similar to a trial setting. The arbitrator then comes to a decision which is as legally binding as a judge’s ruling in court. Neither party has a final say regarding the decision. While this is very similar to going to trial, arbitration still saves time and money for the parties.

Anyone can be an arbitrator as long as the parties agree on the appointee, but they are often lawyers or former judges, or expert professionals such as accountants or engineers.

When no mediation is held or is unsuccessful, the case goes to trial.

Pre-Trial Conferences are held before the trial to ensure preparation. Parties meet in a courtroom and determine dates, if a jury is needed, how long the trial will go, deadlines, etc. Settlement options are also discussed, and attorneys discuss any major issues and clear up facts before the court.

Whether the trial will be a bench trial or a jury trial is decided by the parties when the case is first filed. A bench trial is tried solely by a judge, with no jury. In jury trial, decision making is split between a group of individuals. Paying a small fee is necessary to have a jury trial. It is best to consult with your attorney to find out which type of trial will be best for you.

The Trial begins with the plaintiff presenting evidence, which the defendant follows by presenting their defense against the evidence. The plaintiff must prove their case through convincing evidence and its probable truth or accuracy. In other words, the quantity of evidence is not as important as the persuasiveness of the evidence.

Post-Trial Motions may be filed by either party after judgment has been awarded. Some common types include a motion for a new trial, or to amend or nullify the judgment. These are generally filed in cases involving a jury trial, as a judge is unlikely to reverse their own ruling unless there is new evidence.

If the losing party believes the judgement was legally incorrect, they may file an appeal. Appeals are made in the appellate courts, a separate court which may either dismiss judgement, hear and affirm judgement, reverse judgement, or simply send it back to the trial court (where the trial was originally held) with instructions to correct legal errors.

Even broken down, the litigation process is still confusing – so let’s recap.

The process begins with filing a Civil Lawsuit, after which both parties Discover facts and evidence supporting the case. Mediation can be held to attempt to settle things without going to court, but if unsuccessful, the case then goes to Trial. If the losing party believes the judgement was in legal error, the process can be prolonged if they make an Appeal.

Here at Sumsion Business Law, we want you to know we’re here to support you by making legal business as clear and painless as possible. We have a more in-depth pamphlet about the litigation process you can download for free by following this link: Litigation Pamphlet.

Our team of professionals is ready to assist you with any legal issues you may have. Call our office to schedule a consultation and learn more about how we’ll support you.