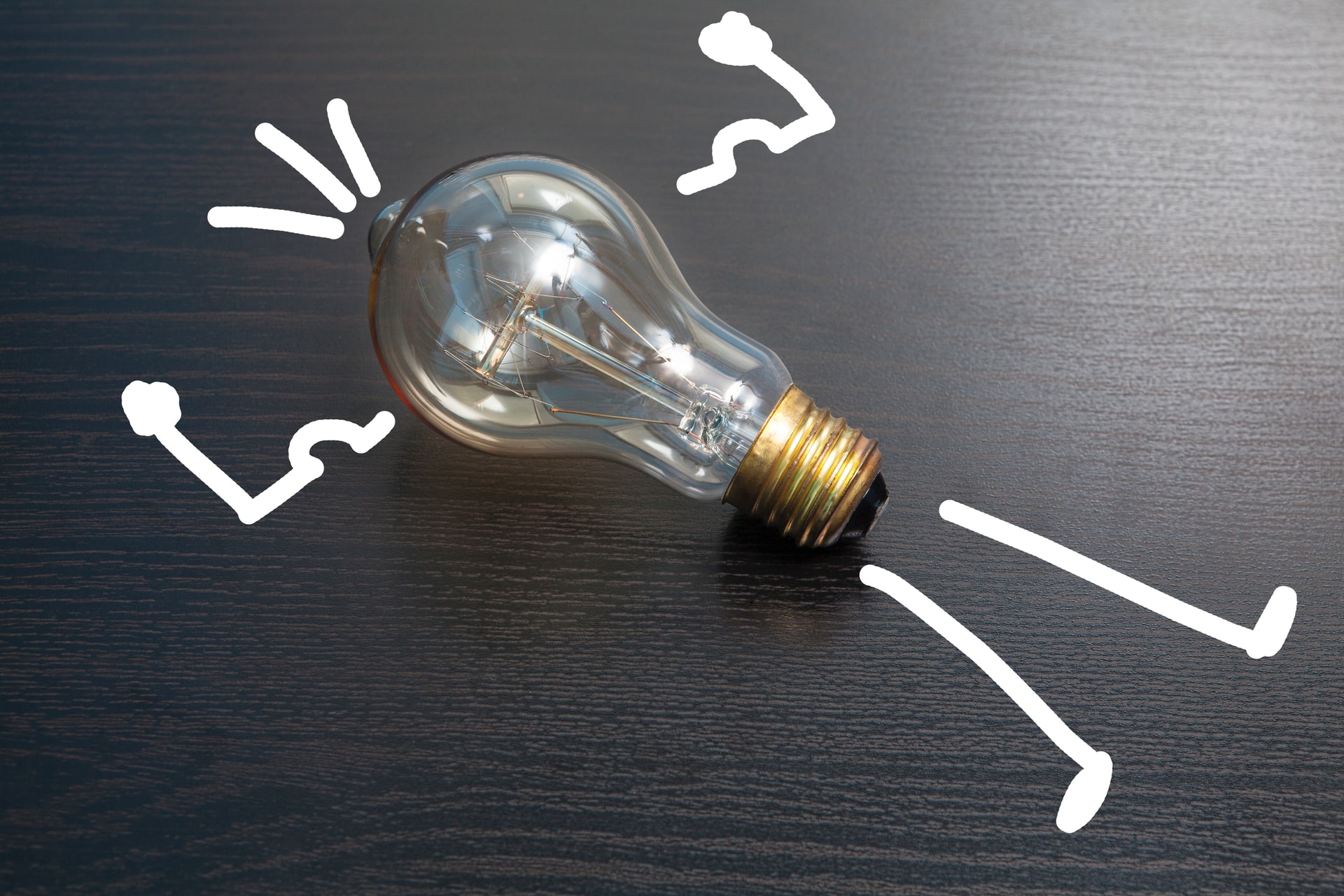 Patents: Everything you need to know

In 1790, Samuel Hopkins was issued the first patent for a process of making potash, an ingredient used in fertilizer. The patent was signed by President George Washington. Since that day more than 6 million patents have been issued in the United States alone. However, the history of patents goes back much farther than Samuel Hopkins. The very first patent laws were put in place by the ancient Greeks during the Venetian Republic. Patents exist because human beings are innovative. Inventing new ideas and finding new ways of doing things is part of human history. Patents serve to help inventors protect and profit from their inventions and ideas.

‍What is a patent?

‍Patents are intellectual property rights given by the United States Patent and Trademark office (USPTO). Patent rights include “the right to exclude others from making, using, offering for sale, or selling” the invention within the country or “importing” the invention into the country. Once an invention is patented, no one else may produce, market, or sell the invention without the patentee’s consent for the duration of the term of the patent. This makes obtaining a patent the best way to protect your invention.Patents have been recognized as the best way to protect inventions, allowing inventors to continue to innovate, and promote the progress of society in the United States.

‍Patents do not last forever. Utility and plant patent terms last 20 years from the filing while design patent terms last for only 14 years. This means that during the term, no one else is allowed to produce, market, or sell the invention. However, after the term is over, others can use your idea or design. Eventually this will turn down the demand, and the price, for your product. One way to counteract this is to apply for a second-generation patent. A second-generation patent is a significant or marked improvement on the original patent such that it sets it apart from the previous one. This allows you to maintain a competitive advantage by creating an improved product with an extended patent term.

‍What can be patented?

‍In order to be granted a patent, an invention must be useful. The decision of whether or not something is useful is often subjective. However, there are some guidelines that USPTO uses when determining usefulness. One of these guidelines requires that “a person with ordinary skill in the art would immediately appreciate why the invention is useful based on the characteristics of the invention.” For an invention to qualify for a patent, it must be both novel and non-obvious. An invention is novel if it is different from other similar inventions in one or more of its parts. It also must not have been publicly used, sold, or patented by another inventor within a year of the date the patent application was filed. This rule reflects the public policy favoring quick disclosure of technological progress. An invention is non-obvious if someone who is skilled in the field of the invention would consider the invention an unexpected or surprising development.Naturally occurring substances and laws of nature, even if they are newly discovered, cannot be patented. Abstract principles, fundamental truths, calculation methods, and mathematical formulas also are not patentable. In addition to the types of patents mentioned above, there are process patents. Process patents protect work processes or processes for manufacturing products. A process that uses a formula or method can be patented. For example, a patent has been granted for an industrial process for molding rubber articles that depend upon a mathematical equation and involves the use of a computer program.A patent cannot be obtained for a mere idea or suggestion. The inventor must have figured out the concrete means of implementing his or her ideas in order to get a patent. A patent also will not be granted for an invention with no legal purpose or for an unsafe drug. Similarly, a mere discovery is not patentable. There is an important difference between invention and discovery. A discovery is something unknown that already existed and has only been found.  An invention is something that has not existed before, however there is often a connection to something that is already know.

‍Who can obtain a patent?

How do I apply for a patent?

‍We suggest that you find and work with an attorney to file your application for your patent to the United States Patent and Trademark Office. The purpose of the patent application is to teach and explain an invention to the Patent Office. The application will precisely point out the invention and present the patent office information about the filing. There are four main parts to the applicant’s submission.

The specification describes the invention and prior related inventions or technology upon which the current patent is expanding or improving upon. The specification must be sufficiently described so as to enable a person who is ordinarily skilled in the art to be able to make and use the invention without undue experimentation

The drawings are used to illustrate the invention and to showcase some of the inventor’s ideas for various embodiments. These drawings need to be thorough and specific.

Claims are the legal boundaries of the patent and operate as the metes and bounds of the invention. This is the most important part of the patent, because the claims encompass a patent owner’s legally enforceable rights.

‍How do I maintain a patent?

‍You make a regular payment of the annual fees which are due from the third year after filing. Otherwise, the patent will expire automatically.

‍What are the benefits of obtaining a patent?

‍The main benefit of obtaining a patent is that it protects your product and processes from being copied. Patent rights give you, the patent owner, the ability to keep copycats out of the market.However, obtaining a patent also gives you an advantage over your competition. Patents can hamper and even stop competitors’ chances of entering a certain market or segment.  Patents help you because they reflect the innovative capacity of the enterprise. A patent helps you turn a profit which can be used for Research & Development which in turn can produce new products.While the patent grants the owner an exclusive right to exploitation, this is no guarantee of profits. Whether or not an invention will lead to economic success is ultimately decided by the market.Finally, the public discourse of a patent serves as a catalyst to the technological innovations around the world.

‍What are the dangers of not obtaining a patent?

‍If you don’t obtain a patent, then you don’t get to experience the benefits of having one. Your invention is susceptible to being copied and used to profit someone else. Without a patent on your invention, you don’t have any legal claims to stop anybody from imitating and financially benefitting from your work. Not obtaining a patent greatly inhibits the competitive advantage in the market, it actually puts you at a disadvantage. Failing to obtain the patent or pay the maintenance fees to upkeep the patent, leads to the invention becoming public property, which makes it fair game to be used or sold by anybody. Simply put, if you don’t obtain a patent on your invention, someone can steal your idea.

‍Why do I need an attorney to help me obtain my patent?

‍When filing for a patent, you need the help of an attorney for three main reasons.

Hiring an attorney is the best and most reliable way to protect your invention from theft and copycats.

‍How can Sumsion Business Law can help you with your patent?

‍Amy Fiene is an attorney for our firm that specializes in patents, trademarks, and other intellectual property matters.She has years of experience helping inventors put together their proposals and successfully obtain their patents. Amy’s experience and easy-going personality makes the process of obtaining a patent easier and satisfying.