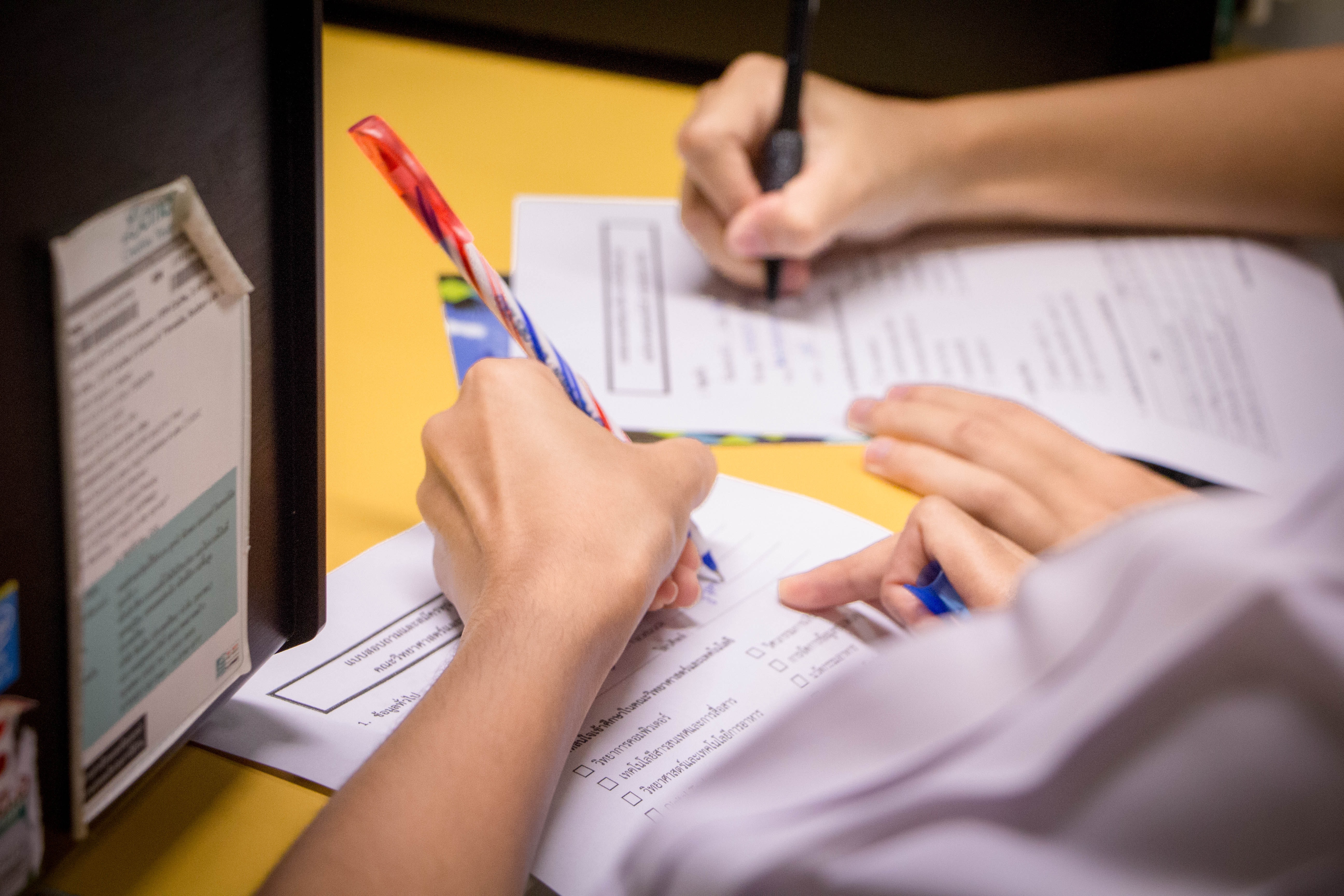 How much power should a company hold over its employees' future jobs?  According to a Fortune article, before 2016 sandwich shop Jimmy John's prohibited its employees from working with any business selling "submarine, hero-type, deli-style, pita, and/or wrapped or rolled sandwiches" within two miles of any of its locations for two years. Illinois Attorney General Eric Schneiderman accused the franchise of trying to limit "mobility and opportunity for vulnerable workers and bully them into staying with the threat of being sued." Although the workers had willingly signed the agreement, the resulting lawsuit led to Jimmy John's dropping their controversial policy in June 2016. Unfortunately, navigating even simple non-compete agreements is much more complex than ordering your favorite meatball sub.‍

What is a non-compete agreement?

‍In a non-compete agreement, an employee promises not to compete with his or her current employer for a certain length of time in a specified geographical region.  For example, an engineer may be asked to sign an agreement promising not to start a similar company for one year following his or her departure from the company.

‍Employees at all company levels can be asked to sign a non-compete agreement (such as the sandwich makers in the Jimmy John's case). These agreements are often signed when an employee is first hired, but can also be arranged during employment or in other special cases like the sale of a business.

‍A non-compete clause is often a requirement for certain job positions. Employers include non-compete language in agreements to protect their business methods and confidential information from being used against them by an employee who leaves or is fired.

‍What is Utah’s stance on non-compete?

‍In March of 2016, the Utah legislature passed HB251 (full text here), a bill that limits the duration of all non-compete agreements to one year. The bill also touches on court costs and considers the size of the business, but does not cover non-solicitation and confidentiality agreements.

‍What do I do if I have questions about a specific agreement?

‍If you have questions about a specific non-compete agreement—about its legality, its implications, or anything else—it is best to contact a lawyer at Sumsion Business Lawyer. Our experienced lawyers can help you plot the best course of action to protect you from lawsuits and maximize business and employment opportunities.